Here is the latest food news from Oakland. In this issue: An ice cream parlor unexpectedly leaves Rockridge, the Oakland Museum of California gets a new soul food café and a popular “cashew dairy” opens another location.

“Not a note or anything to suggest what happened to them,” Al wrote of the chain that specializes in customizable ice cream sandwiches with biscuits, brownies, and waffles. CREAM did not return a request for comment on the closure.

According to the chain’s website, Jimmy and Gus Shamieh opened the first CREAM location in Berkeley in 2010. They still operate this outpost, as well as three CREAMs in San Francisco (one in Oracle Park) and one in Alameda. The chain also has locations in Colorado and Florida. 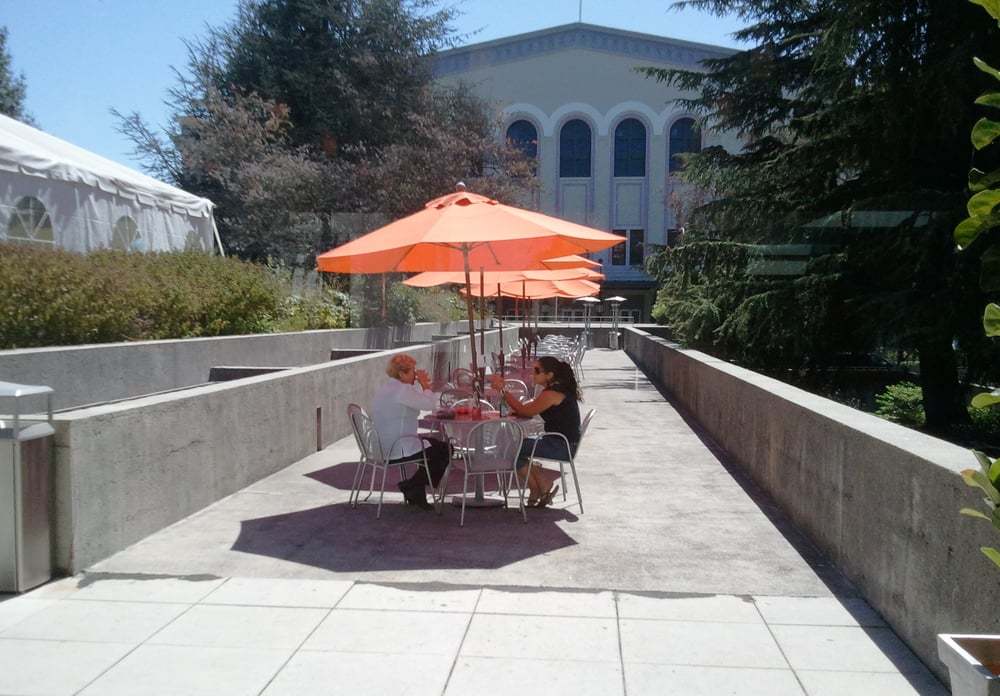 The Chronicle says Tanya Holland, known for Brown Sugar Kitchen, will take over the cafe at the Oakland Museum of California and turn it into a soul food restaurant. (The cafe’s current resident, Blue Oak, closed yesterday.)

The new cafe, called Town Fare, is expected to open in August and serves casual breakfast, lunch and dinner with outdoor seating.

Holland previously ran a fast-paced outpost at the Brown Sugar Kitchen in the Ferry Building in San Francisco, but it closed last month. 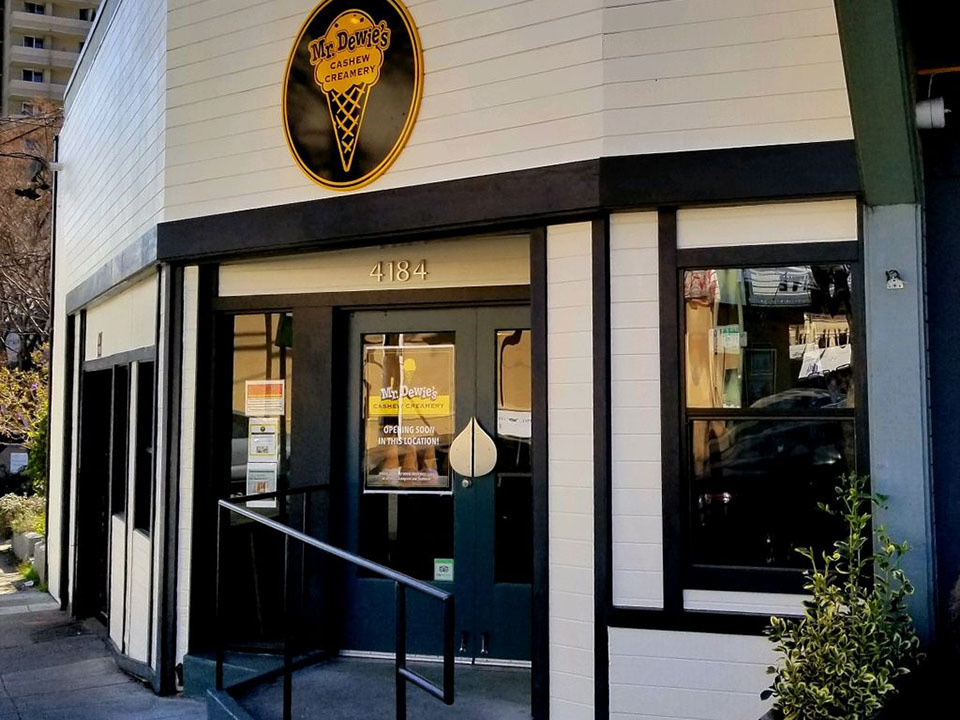 “Cashew Dairy” Mr. Dewie’s, founded in 2011 by brothers Ari and Andrew Cohen, has developed a cult following for its frozen goodies in the East Bay, with paddle shops in Albany and the Emeryville Public Market. Now the dairy-free ice cream is opening an outpost on Piedmont Avenue in the former Lush Gelato room.

The company sells its pints of ice cream in stores like Berkeley Bowl and Farmer Joe’s, and maintains a seven-flavor “dip cabinet” at the Paulista Brazilian restaurant in Glenview. However, this will be the first full-service location in Oakland.

We reached out to the company for more information on an opening date, but we haven’t received a response yet. We’ll update this post as we learn more.

Many thanks to our diligent tipster Al M.! Did you notice a new addition (or subtraction from) to the Oakland nutritional landscape? Drop a tip and a horizontal photo at (415) 200-3233 and we’ll take care of it.