Oakland will get its 1st Uighur restaurant; $ 10 banh mi

In this issue: An Afro-Caribbean, Malaysian, and Persian restaurant advances near Lake Merritt. Oakland gets its first restaurant serving Uighur cuisine and there is no longer a banh-mi pop-up in Temescal.

Here’s what you need to know about the Oakland food scene this week:

Hoodline’s experienced tipster Al M. discovered an application for a liquor license at Calabash’s new location in the new Alta Waverly apartment complex. At the end of January, Azalina announced on Facebook that Calabash would be available “soon”.

As the Chronicle reported last year, Calabash will consist of two components: a seating restaurant with menu items from all three chefs and a counter area for apps to take away and deliver. The restaurant also has a full bar with cocktails.

Eusope in particular is in an expansion phase: In addition to her Noe Valley Restaurant Mahila and her Azalina kiosk in The Market of the Twitter building, she plans to open another Azalina in the Tenderloin in the coming weeks. 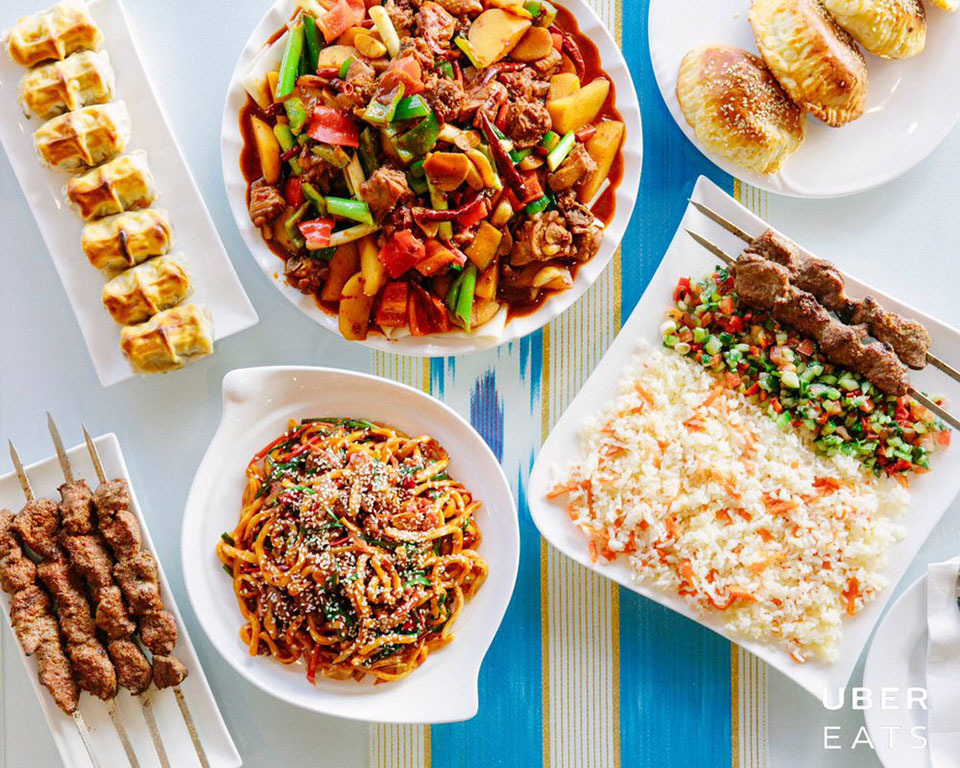 For those looking for a different take on Chinese food, Chinatown’s newcomer Eden Silk Road Uyghur Kebab Noodle might just be the place. The new restaurant is the first in Oakland to specialize in the cuisine of the Uighurs, an ethnic minority of Turkish minorities from the general region of Central and East Asia.

This is the fifth location for Eden Silk Road, which also has outposts in Union City, Fremont, San Francisco, and San Jose. The East Bay Express reports that owner Mars Zulpikar has another 40 locations in China.

The menu includes Uyghur specialties such as lagman (hand-pulled noodles with lamb and steamed vegetables), polo (a pilaf with carrot and raisin rice) and kabobs. Meat pies are another popular option. 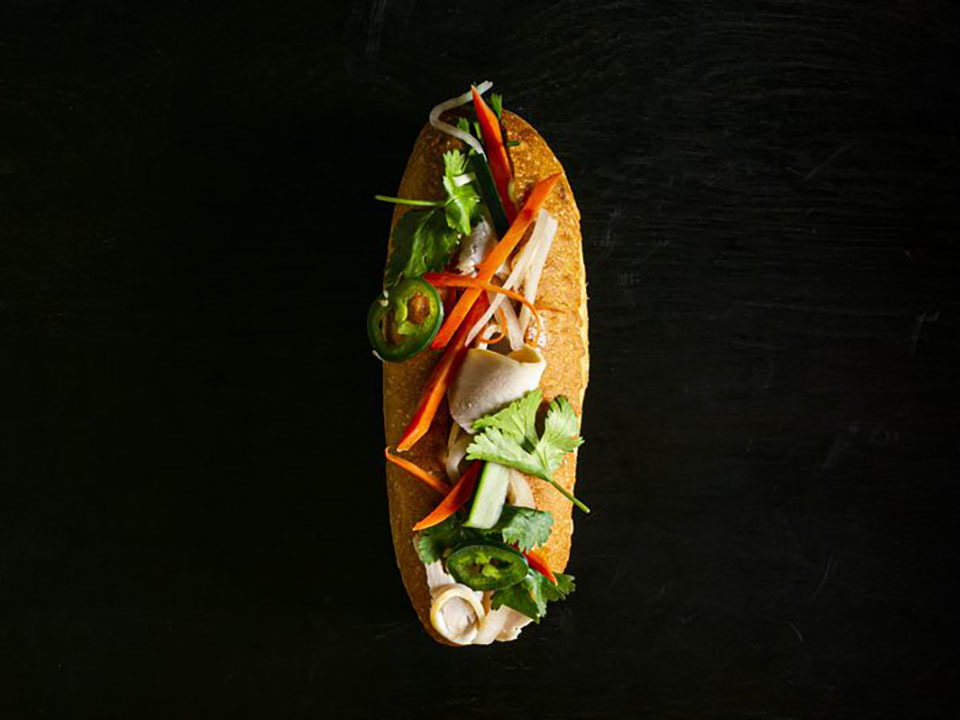 BanhMi-Ni made headlines last fall for its $ 10 Banh-Mi, which some customers say was too high a price for a sandwich that costs $ 4-6 at many other restaurants. Noticing his high cost of ingredients, rent and labor, Phu told Eater SF that he felt that the prices for restaurants that serve Asian food were twice as high as European cuisine.

It’s not clear why Phu pulled out of Copper Spoon, but he does encourage customers to follow him on Facebook or Instagram for information on future locations.

Many thanks to our tipster Al M.! Did you notice a new addition (or subtraction from) to the Oakland nutritional landscape? Drop a tip and a horizontal photo at (415) 200-3233 and we’ll take care of it.