In this issue: West Oakland got a new Afghan restaurant, Chinatown lost a long-running dim sum shop, and a recently closed downtown spot was reborn as a Temescal pop-up.

There are also Mediterranean dishes such as chicken or lamb kabobs. Gyros and wraps are also available, accompanied by fries. 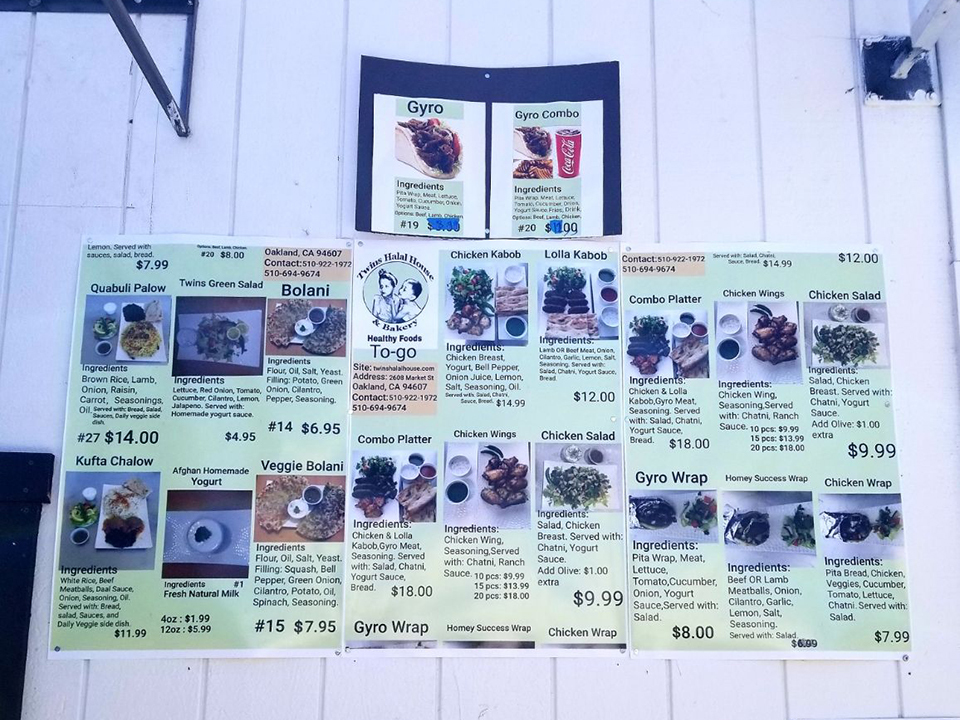 Due to COVID-19, Twins had to take a break in his indoor seating. Instead, it offers take-out and delivery via DoorDash and Postmates. 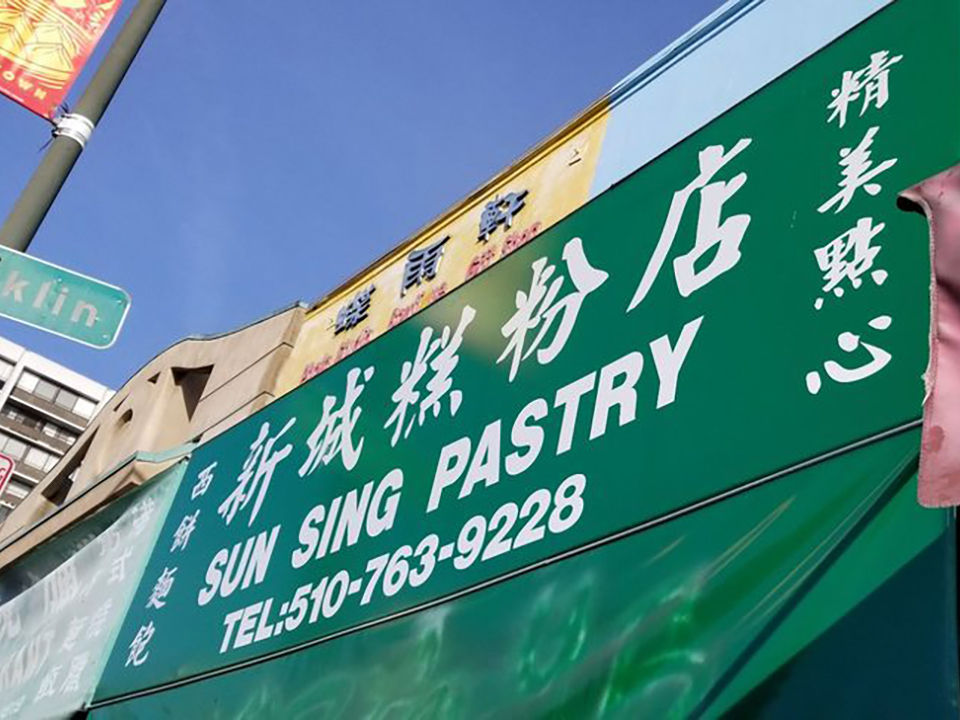 Sad news for dim sum fans: after more than 15 years, Chinatown’s Sun Sing is no longer.

While the restaurant could not be reached for comment (his phone is not connected), a rental list because the place was advertised and says that the owner has retired.

We’ll keep you informed of the next tenant for the room, which is available for rent for $ 5,500 per month. 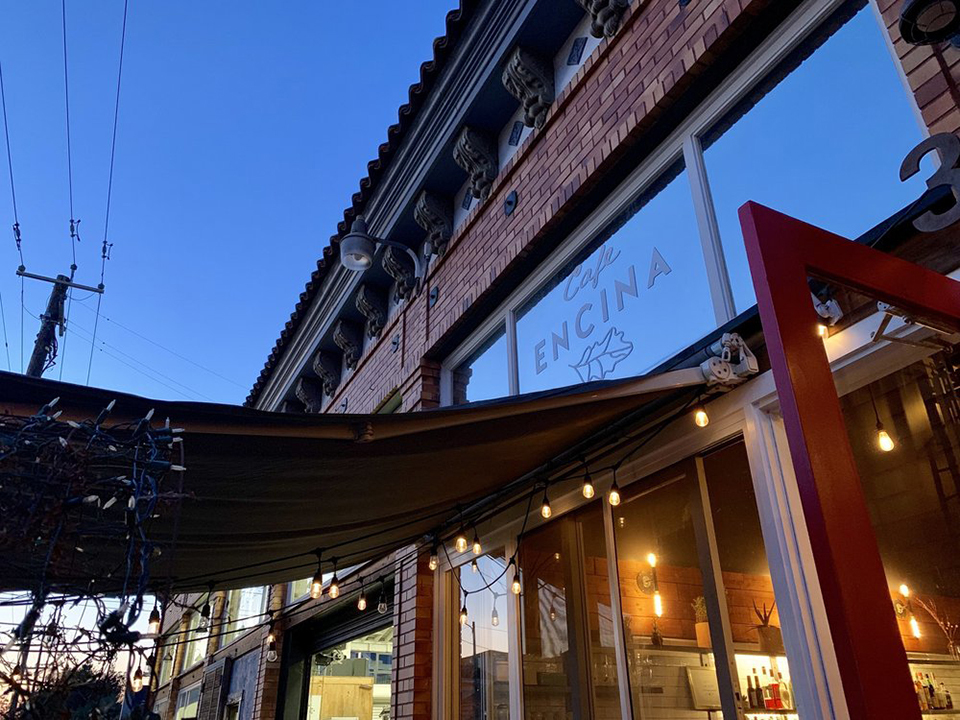 In May – just seven months after it opened – the Californian-Italian restaurant The Lede lost its lease in the downtown coworking space Studio To Be. However, according to a report in Oaklandside, it is not giving up.

Just before the pandemic, chef Carlo Espinas had taken over the helm of the restaurant from former chef Cal Peternell (who wanted to step down to work on a book). Espinas is now taking The Lede on the move with a bi-weekly pop-up at Cafe Encina in Temescal.

According to The Lede website, Espinas has over 20 years of experience in the Bay Area kitchens. Most recently, he worked at the Comstock Saloon in San Francisco, the Assembly in Santa Cruz and the outdoor restaurant Outstanding in the Field.

At Cafe Encina, The Lede offers take-away meals every Thursday and Friday from 4:00 p.m. to 7:00 p.m. While the menu changes every week, focus on seasonal foods. Last week’s offerings included braised chicken with rice, herb salsa and roasted carrots, and stuffed peppers with a queso fresco, rice and tomatoes.

The Lede also donates approximately 100 meals a week to charities in Oakland. Last week, meals were sent to Oak Street Community Cabins, which provide residential accommodation for the uninhabited.

Diners can support the free meal program by buying a meal online for someone in need.

Thanks to tipster Al M.! Did you notice a new addition (or subtraction from) to the Oakland nutritional landscape? Drop a tip and horizontal photo at (415) 200-3233 and we’ll take care of it.

Señor Sisig opens the Oakland popup; Bica Coffeehouse will get